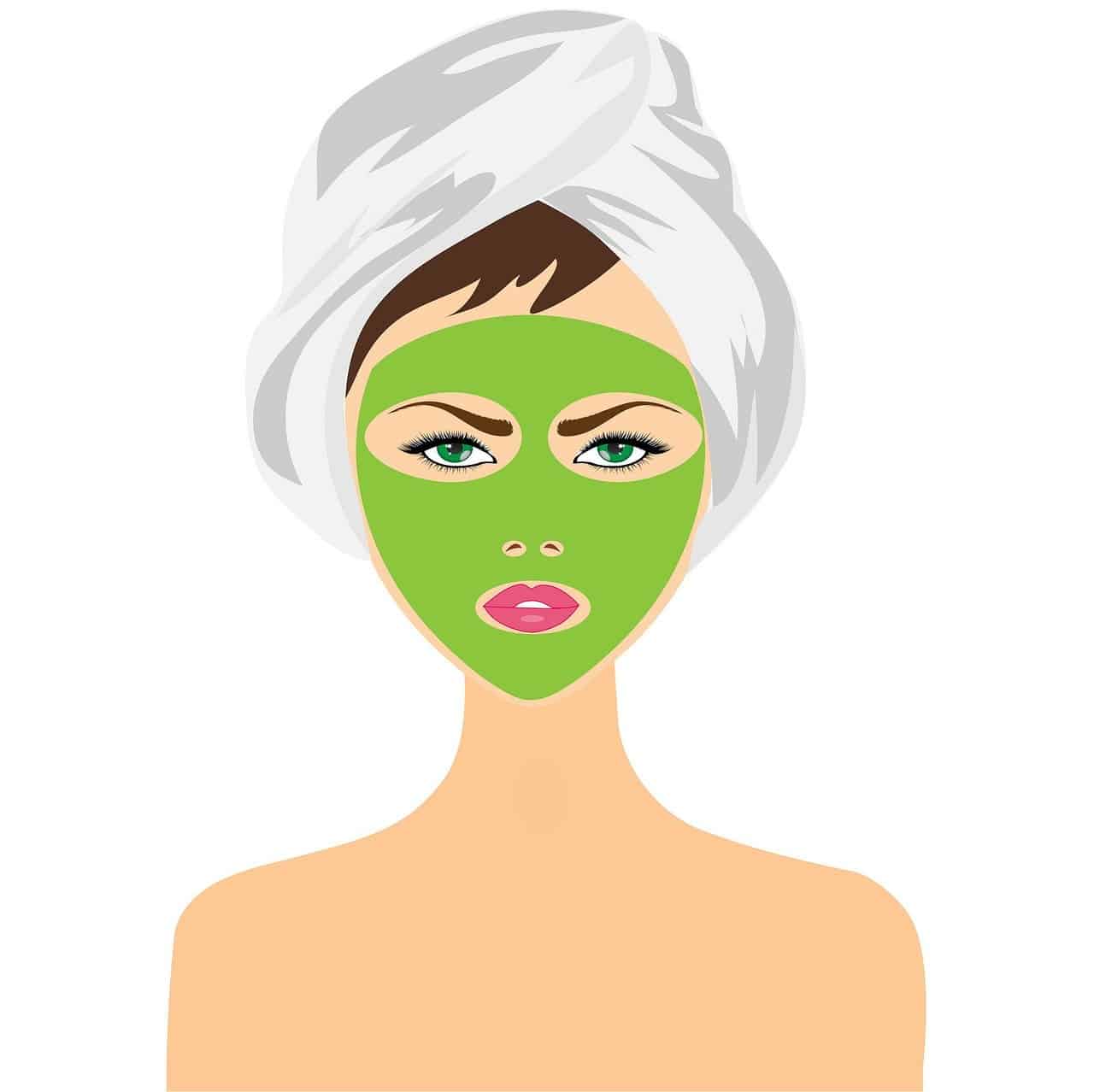 It’s a strange world we live in. A world where people feel it’s their religion to deceive and hurt others. A world where some people have the wrong idea that they can deceive anyone. Little do those weirdos know that lying isn’t about imposing a false truth on someone they think is naïve. It’s about deceiving your own god damn self.

It hurts initially when people close to you indulge in acts that are deprave. That is the first stage of lying. I call it – ‘There’s Still Hope’ . The stage where it gets hurtful to the core but you still have hope that things will become better. You wait because you’re hopeful of change. Then there comes the phase of providing second chances to them , hoping that they will learn from mistakes they did and will uplift themselves. I’ll name this one the , ‘ Everybody Deserves a Second Chance’ stage. I mean nobody is perfect so everyone should be given another chance. Then, there’s the unforgivable phase I call ,’Beyond Redemption’ where the people you give chances to  improve, people you truly trust continue to deceive and lie behind your back and to your face. But eventually, they’re caught. Actually you always knew they were lying but you thought someday those people will have the spine to confess. But oops, they’re spineless. Finally arrives the last stage . Lets call it – ,’ Letting Go of Bullshit’ – where you finally realize that some people have chosen to deceive and never redeem themselves ( Ironically they do redeem in life but it’s gets too late ).

The craziest part about liars and deceivers is that when they are caught, they’ll try hard putting all their blame on you. They work on a philosophy of ,”If you can’t tell them the truth , confuse them.” ‘Them’ here implying the people being deceived. Also, they are not really sorry that they lied ( since they think of a hundred excuses to dodge the situation), they feel sorry for being caught. And that is the time, when you clear the notions in your head about such people, think straight and think rationally. You understand completely that the person ‘trying’ to deceive doesn’t give squat to what you feel or think. That feeling you sink in at that moment hurts you deep down . But that is it because the moment that feeling is over , you stand up with your head held high, enduring the hardest situations . From there on, you look only forward because the best thing you  had all along and will continue to have is a crystal clear conscious. It amazes you as to how you could recover yourself so soon but you figure out the reason – The journey has made you rock solid. It has made you so strong that petty people don’t affect you anymore. You wanna laugh it off in their face , perhaps saying , ” What did you think you wretched being ? You thought you were a smart ass? Truth is you’re an ass and I was smart. I still am.” And so you shrug off and surprisingly thank the people who deceived you, for showing you how much better you are than you thought yourself to be. How much character you have inside you which never let you lose your dignity and more than anything else how much you’ve grown in the entire journey. Tough times give you the pain but it is that affliction which leaves you way more healthy than it found you.

That smile never fades off your face again because you know that the bumps along the road have made you steadfast. They’ve made you love yourself so much more. They’ve made you ready to rise from that point onwards since only the ‘light weighted’ people rise up since rising up requires  a clear heart, a clear soul and a clear conscious. Malice , deception, lying ,  ill feelings make a person recede backwards in life. Makes the person’s soul so ‘heavy’ that rising is impossible. So, stay light. Don’t let that conscious die and stop chasing deceivers because the best people in your life , who consider you worthy enough of being a part of their lives will always catch up. I can vouch for that.