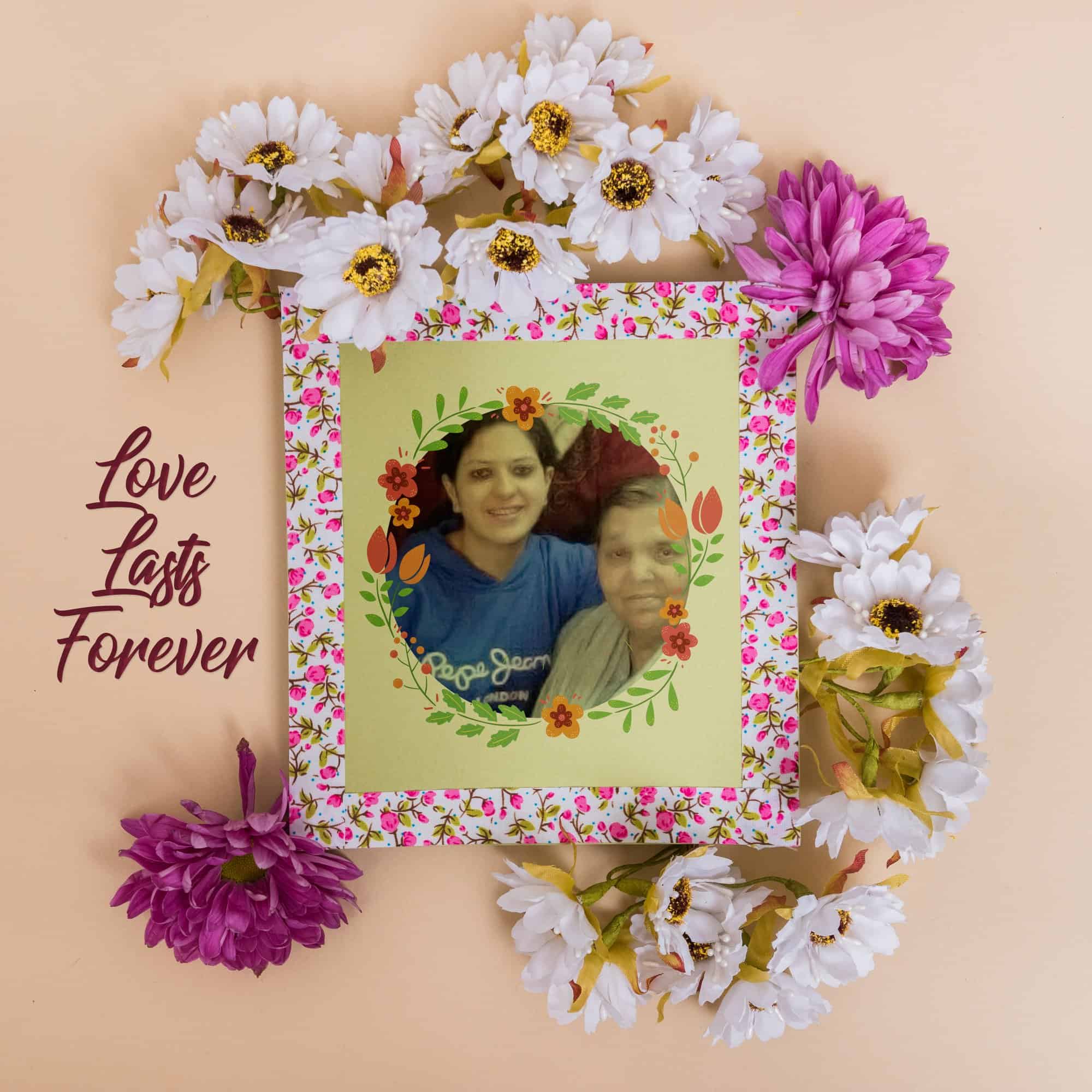 As I head into yet another progressive year, I’d like to thank all the people who are responsible for making me who I am today. Foremost of them is my earliest mentor, guide and best bud – my Grand mum or Nanima as I fondly called her. She was the love of my life. She was my light. We were inseparable.

She wasn’t just my Grand mum. She was many things. She was educated, independent aware, curious, and most of all empowered. At a time when women were not allowed to step outside the four walls of their house, Nanima took it upon herself to complete her education. She didn’t stop at Class X or XII or even graduation. She pursued her Masters in the field of sociology and finally became financially independent by getting a decent job in academics. Many of her students were from the unprivileged strata of society. Today they stand proud as engineers, doctors, bureaucrats and entrepreneurs.

Even though she was born in the pre-independent era of the year 1937, she made sure to move hand in hand with the advancements of technology. She wasn’t scared of it a bit. She embraced it confidently. Social media didn’t haunt her. In fact she made damn good use of it and connected with the entire family actively on both Facebook and Whatsapp. Her posts were more profound than most of us here, her vocabulary was spotless; her grip over both English or Hindi language was impressive.

She was as good a professional worker as she was a homemaker. Along with my grand dad she raised three beautiful children and made sure they were educated and independent as well. The fact that her father was an Officer with Indian Army or my Nanaji was a Bureaucrat with the Government of India did not diminish her status as a woman. She was happy that the men in her life were sound professionally. But she was even happier that she could carve a unique niche for herself being an independent woman. People who remember her fondly called her the ‘iron lady.’ She was strong, intellectual, progressive and inspirational.

As a child I didn’t quite realize that women are not given the liberty to make their own choices. I felt that every home is like my home and every woman is free and liberal as the women around me. It was only after growing up that I pondered that what I had was something special. I had women and men around me who didn’t discriminate on the basis of gender. Women and men who made sure we’re not lost in a conformist world. Women and men who made sure kids across generations were independent and empowered. That will always remain their legacy.

Nanima might not be with me anymore physically. But her values and beliefs will live within me forever. Her greatest gift to me is the innate sense of freedom and non-conformity. She taught me to breathe freely and happily in a world that is meant to be inclusive for both genders.

A woman who left two generations independent, educated and empowered is a woman who surely deserves admiration. I will always remember her with a smile on my face, love in my heart and a sense of pride within me. Her life was incredible. It deserves to be celebrated.

On my birthday today, I will not hear from her (She was always the first one to call sharp at 00:00 hours) I’ll be receiving tons of wishes from family, friends and close ones today. But that is not what I want. I appreciate all your wishes. I do. However, the best way to wish me today is to pay my Grand mum a tribute from your heart. Celebrate an inspirational life with me. It’ll make me happy.

I love you Nanima now and forever