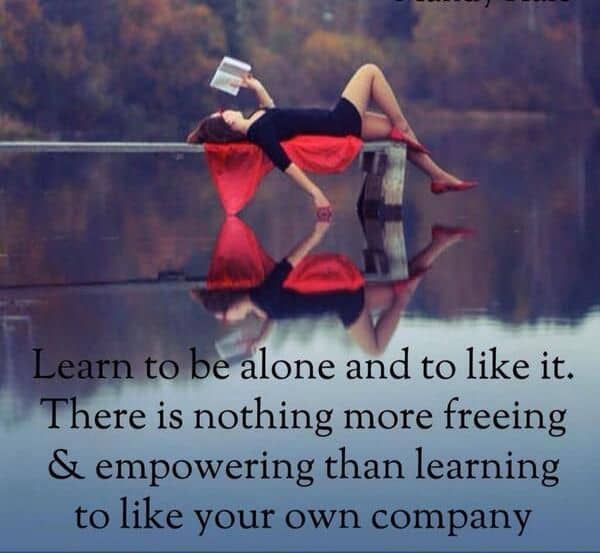 I’d rather be a rebel and remain ‘free’ than be a hypocrite and conform to the shams of society, and live a sad life!! Not worth it. Never was, never will be !!

If chaos is what defines me, be it,  since, ” Chaos often breeds life when order breeds habit. ” After all the beautiful and the vast universe we live in, was created because of chaos, not order.

I am not the one who is complicated. I am exactly what i was supposed to be. It is people who have a hard time catching up !! But the ones that do, are the best people.