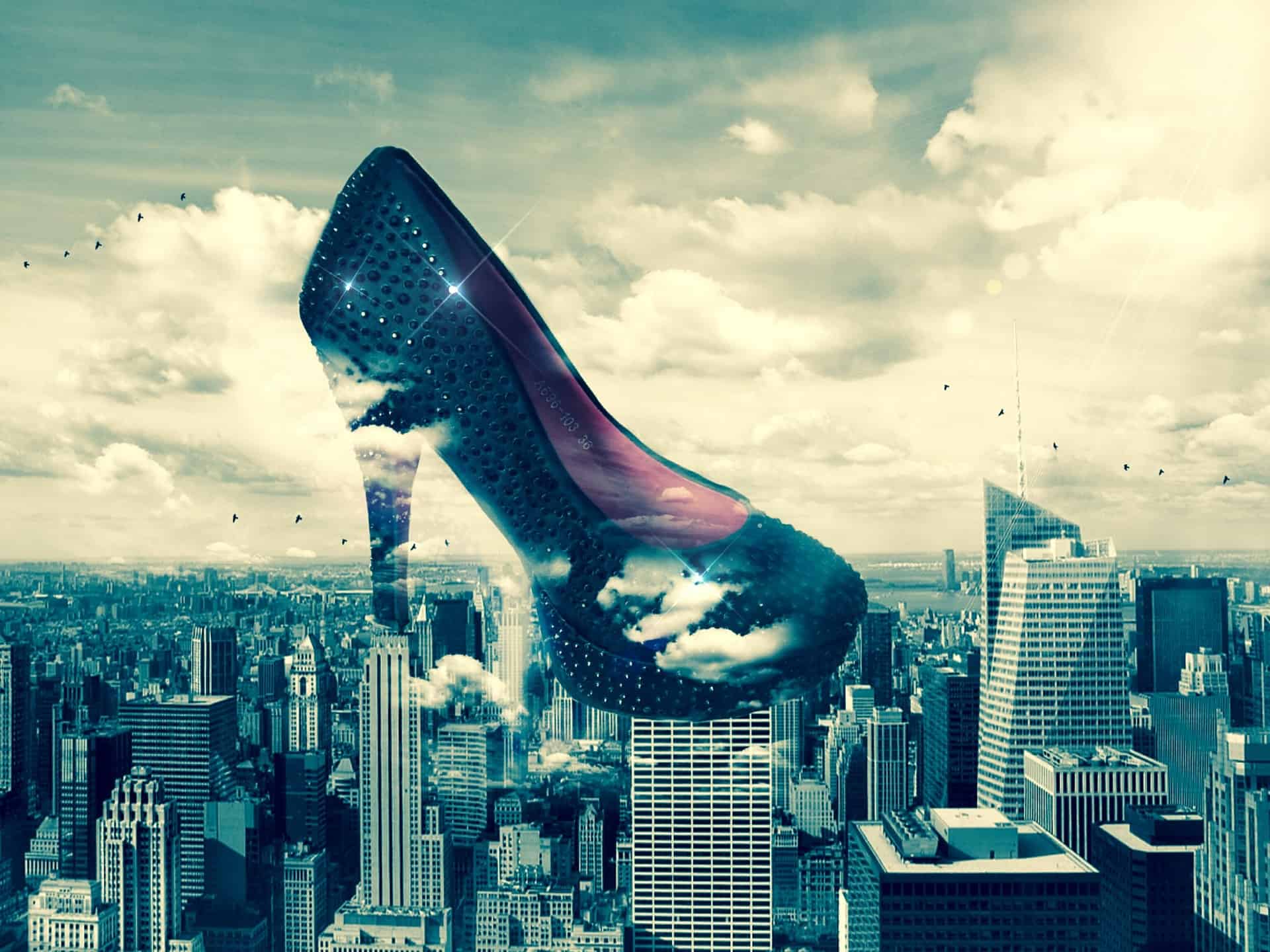 There’s something about heels that makes them so fascinating and so desirable to women – actually to men too. The mere site of stilettos or pumps, sort of gives you the enthralling experience. I mean even the word, ‘stiletto’ sounds so sexy, so leering.

High heel levitates the woman who wears them as if she has been put on a pedestal. Not that it’s the only thing that counts. But it just adds up to the overall personality. Stilettos, i feel  are the only object to gain the highest level of popularity in the fetish world. This is partly due to the fact that high heel shoes are like works of art in themselves, like small sleek curvy exotic sexy sculptures. They have always been in style. In fact they even find mention in the age old story of Cinderella. I’m not a huge fan of the that tale or of Fairy tales in general but the picture of those shimmering heels even in my story book as a child was so damn riveting. The clothes we wear don’t have the visual fetish appeal without the wearer’s body filling out the curves, but shoes stand on their own as coveted fetish objects. There are countless people who collect exotic high heel shoes worldwide and therefore, the day I decide to make a trip some place exotic – I’m putting my money in buying some really trendy ‘pairs’ of high heels. I’m sure I’ll never have them enough though. What more do i say. Simply obsessed !!