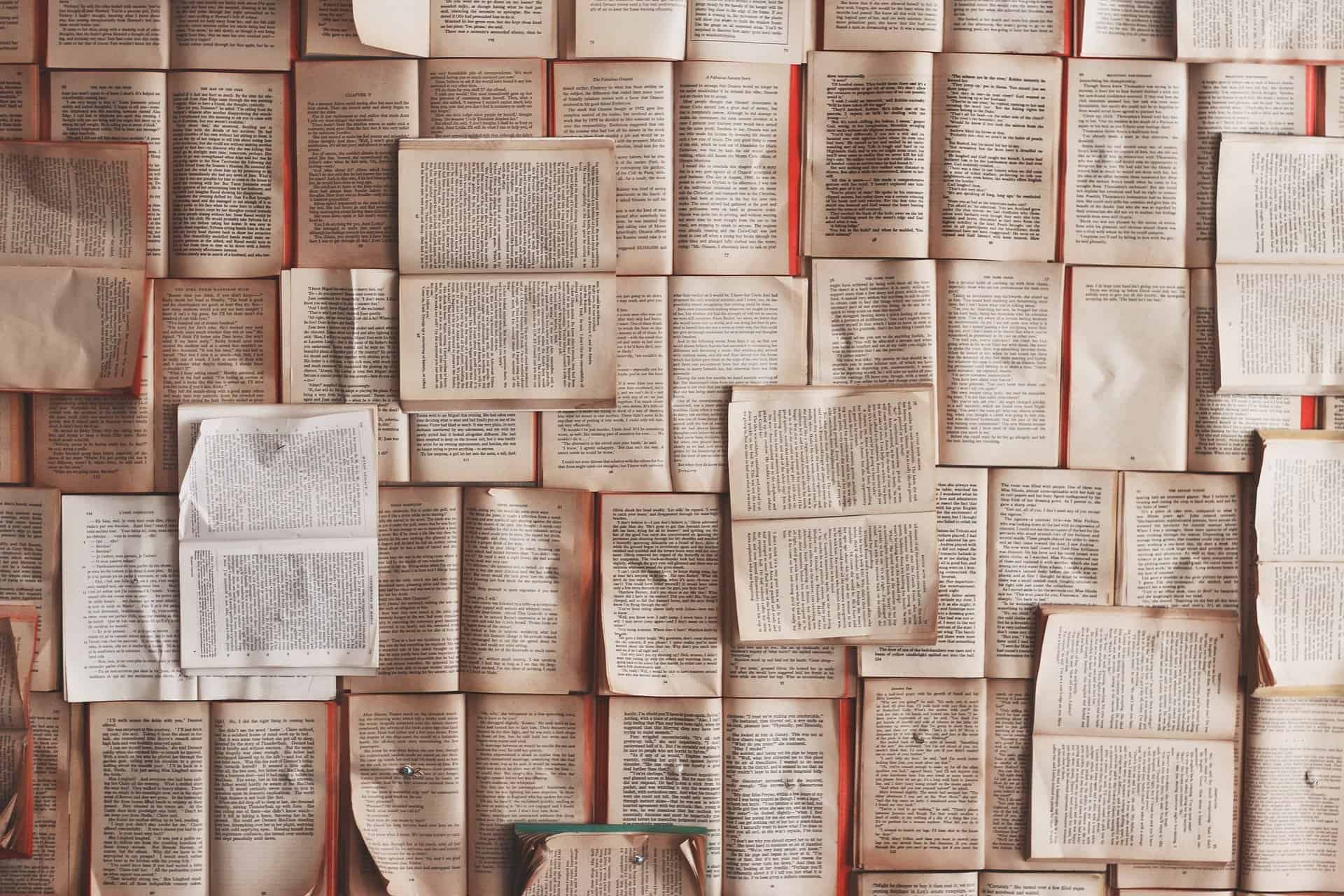 There is something really inspiring about intellectual conversations. They take you to a different level altogether. You feel liberated and evolved after having them.

To have friends around, whom you can look up to is one of the most amazing things that can happen to a person. Today i had a conversation with a really good friend who described it metaphorically. He termed it as an ‘exothermic reaction’ – A reaction which releases energy . In our case the energy is positivity.

People like me often feel disconnected from others. It’s one of the quirks of being different. Now this doesn’t happen because we look down upon people. It happens because the mental acumen and the attitude towards life that people like me have is a lot more different from others. But when you have people (even if they’re few) in your life who can patiently make you listen to them (since they make so much sense) you just feel good .They are the kind of people who can provide you the exact solutions for specific situations with rationality and logic. It is said that, ” if you’re the most intelligent person in the room , you’re in the wrong room.” It holds true.

Today was one such day 🙂

P.S: I dedicate this post to a dear friend whose words elate me.