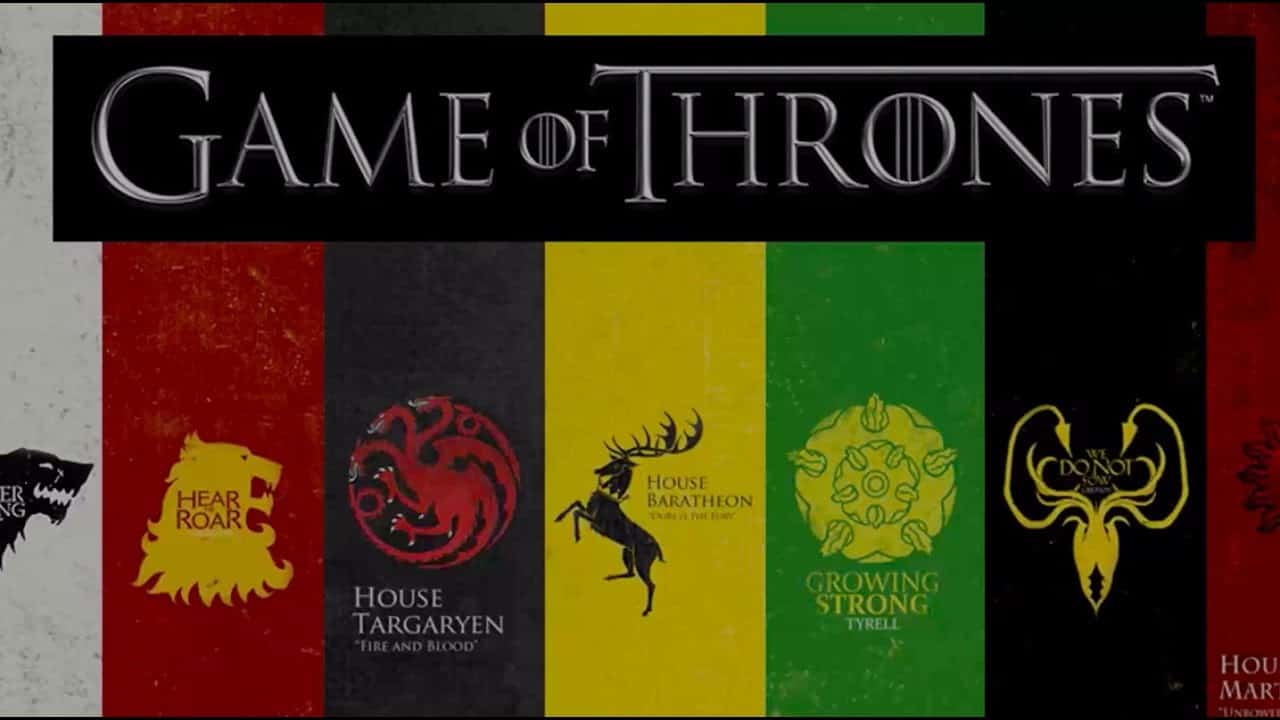 With Game of Thrones Season 6 coming to an end, the world seems a boring place.

Game of Thrones is not a show; it’s an enchanting experience.  The first time I saw its pilot, I was spell bound. Six seasons later, I still feel the same.

There is an innate quality of spontaneity and unpredictability about Game of Thrones that makes it so intriguing. Every time you feel things will end a certain way, they don’t.  RR Martin is a true creative genius for creating a series that has the world on its toes. No wonder the illegal downloads for the show are highest the world over.

The amalgamation of the fantasy series – A Song of Ice and Fire with the on screen adaptation is just wonderful. R.R Martin’s marvel is as expanding and far reaching as Westeros itself. The show inspires new fans everywhere and has made a huge impact on the modern day populace. All thanks to R.R Martin and the show’s creators David Benioff and D. B. Weiss, Game of Thrones is now a household name across the globe. I am going to go to the extent of saying that GoT is one of the best fictional series in the history of television.

One of the things that strikes all viewers of GOT is the enormous world which Martin has created. With every passing episode new characters are introduced, new regions are unveiled and new accents pronounced. But that isn’t to say anything is included just for the sake of magnitude. Every new character added to the script offers something significant to the story. Speaking of new characters, I just loved the character of Lady Mormont in the latest season. I mean wow. The child actress has a done a phenomenal job in pulling off her role. Had it been in my hands, I would have made her sit on the throne.

Each element in the show has a quality of enormity to it and that is why nothing on the show ever gets unnoticed. With a narrative that continually manoeuvres us into thinking we know things but end up with a feeling that we don’t, the show becomes an addiction with each passing episode. The sentiment that we’re close enough to the action to be knowledgeable, only for that to be stripped away every episode by some quite despicable antagonists.

Just when you begin to affirm that you’ve figured out a thread in the intense plot, you’re proved wrong by the show’s creators. Quite often the ‘good’ characters fall and ‘bad’ ones emerge victorious.  But one of the best things about GoT is that the concepts of good and bad aren’t polarized, but merge continuously in a beautiful, ordered chaos.

While some characters are pure vicious with no saving grace about them, GOT has also managed to create several great anti-heroes.  Arya Stark, Jaime and Tywin Lannister, The Hound, and Lord Varys – these are people who’ve done awful things .Yet the viewers feel an innate sense of sympathy towards them.

GOT can actually make one feel sorry for a character who tried to kill a child in order to cover up the incestuous affair he was having with his sister . I’m speaking of Jamie Lannister here. That’s how much finesse is there in the writing of the show.This is also the beauty of Got – The shock value is what keeps it going and allows the viewers to remain intrigued.

While ceremonious sword fights and tournaments are beautiful to watch, the most gripping moments in the show are the ones that are the most brutal. Remember the time Ned Stark’s head was chopped off? or the time when princess Shireen was burnt alive at a stake or when Arya got so close to her folks only to find her entire clan dead.  I’ve smiled, laughed, felt sad, wept, got shocked while watching GoT but never stopped watching.

When Ned Stark’s head was chopped in Season 1, I was devastated and pondered what’s left to watch now? How could they do this?  Yet I watched season 2 and went on to season 3 where the red wedding happened and again I felt devastated but continued watching to finally see Jon Snow murdered in cold blood in season 5 . My god it seemed like one of my own is dead but I continued watching just like millions of GoT fans across the planet. This is how much the show means to me.

GoT has managed to portray both raw sexuality as well as the strongest female protagonists in one show. I can’t think of another show that features more strong female leads than GOT. Brienne of Tarth, Ygritte, Arya and Catelyn Stark, Margaery and Grandma Tyrell Daenerys Targaryen, Cersei Lannister

Then here are also a whole lot of supernatural and magical elements in the show that are to die for – Direwolves, dragons, whitewalkers (my god the night king is sexy),warlocks, giants, mammoths and so on. In Westeros, magic is a powerful force even though a lot of characters don’t believe it exists only to get affected by it in the end.

I am a die hard fan of the show and I’ll always be. However, this season left me a little disappointed at certain moments. Now, I am partly to be blamed for this since I knew most of the spoilers. The bigger reason however is that this season was not based on A Song of Fire and Ice by RR Martin. He is yet to write the next book in the series. Martin had long ago provided with a  blueprint of the major arcs of the story, but the creators can no longer rely on the books scene by scene.

Game of Thrones is truly the show of Benioff and now. This is both a good as well as a bad thing. Good because we’ll have new minds relying on their creative juices and bad because it will be challenging to match the creative genius of a writer like RR Martin . If it wasn’t for him, we would never have the TV series in the 1st place .No offence to the show’s creators but they managed Season 6 on their own and it hasn’t really provided the shock value of the former seasons. Also, the pace of the show was too fast and too slow at times and the characters too extreme. I’ll put it this way – It took Season 6 too long to get interesting and when it did the season got over. In the words of Kasia Delgado, “The drama is in danger of believing its own hype.”

I hope my favourite show picks up from where RR Martin left it and concludes (whenever it does) leaving us all in awe of it.