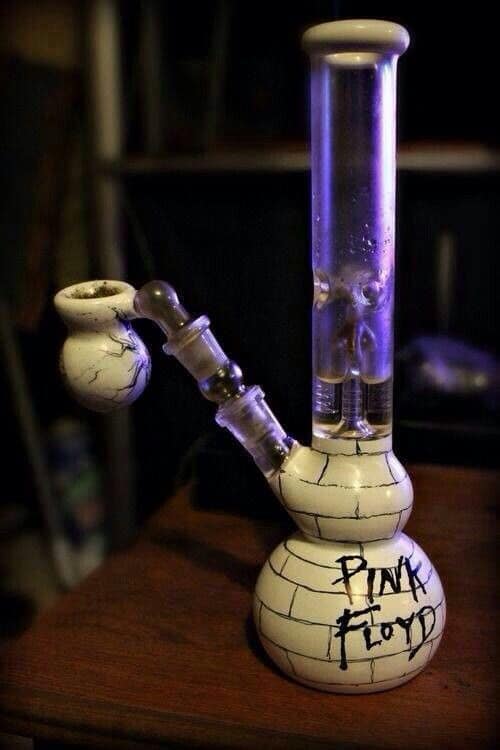 There is not much to say when you feel numb except for listening to ‘THE’ band – Pink Floyd!! Its been a while since i listened to Floyd. So did that today, and sort of connected to it emotionally. Not many people know that i’m a huge fan of Floyd . Its a personal thing. There is this connection. I bond with their lyrics, especially with tracks from the albums i love  – ‘The Dark Side of the Moon’ , ‘Wish You Were Here’ and ‘The Wall’. Its like every album by Floyd has a story behind its creation. I”ll admit it, I LOVE Floyd. I love their lyrics, I love the rhythm, everything.

Its actually hard-pressing to find a band that has had as many genre names attached to them as Pink Floyd. Floyd’s music has been called pop, psychedelic, progressive rock, space rock, stadium rock, theatrical rock and self-indulgent. Whatever you call Floyd’s music, there is no denying the impact they’ve had on the entire music industry. They perfected what others had started, and they created their own place in music by doing what they felt was right.

Every song by Floyd,  in the albums i mentioned above  easily ends up in the top slot. But I choose “Wish You Were Here” above everything else because it’s the strongest distillation of the traits that made this band great. ‘Wish You Were Here’ finds all of Floyd’s finest attributes present and in perfect balance. With lyrics like – “Did you exchange a walk on part in the war for a lead role in a cage? How I wish, how I wish you were here. We’re just two lost souls swimming in a fish bowl, year after year, Running over the same old ground. What have we found? The same old fears. Wish you were here” Floyd nailed it.

For all of Pink Floyd’s relentless progressiveness — the super huge songs, the rock operas, the music concrete influence, the zany stagecraft — they would have never have achieved so much if they weren’t able to reign the weirdness in and write pristine songs. Actually, “They write great songs” is perhaps the worst  music cliche for any band , but for Pink Floyd, its inescapably true. It is.

I love Floyd and  have this basic rule for all the times i dedicate myself to Floyd, which is –

“When i listen to Pink Floyd, everybody else around should shut the F up!!