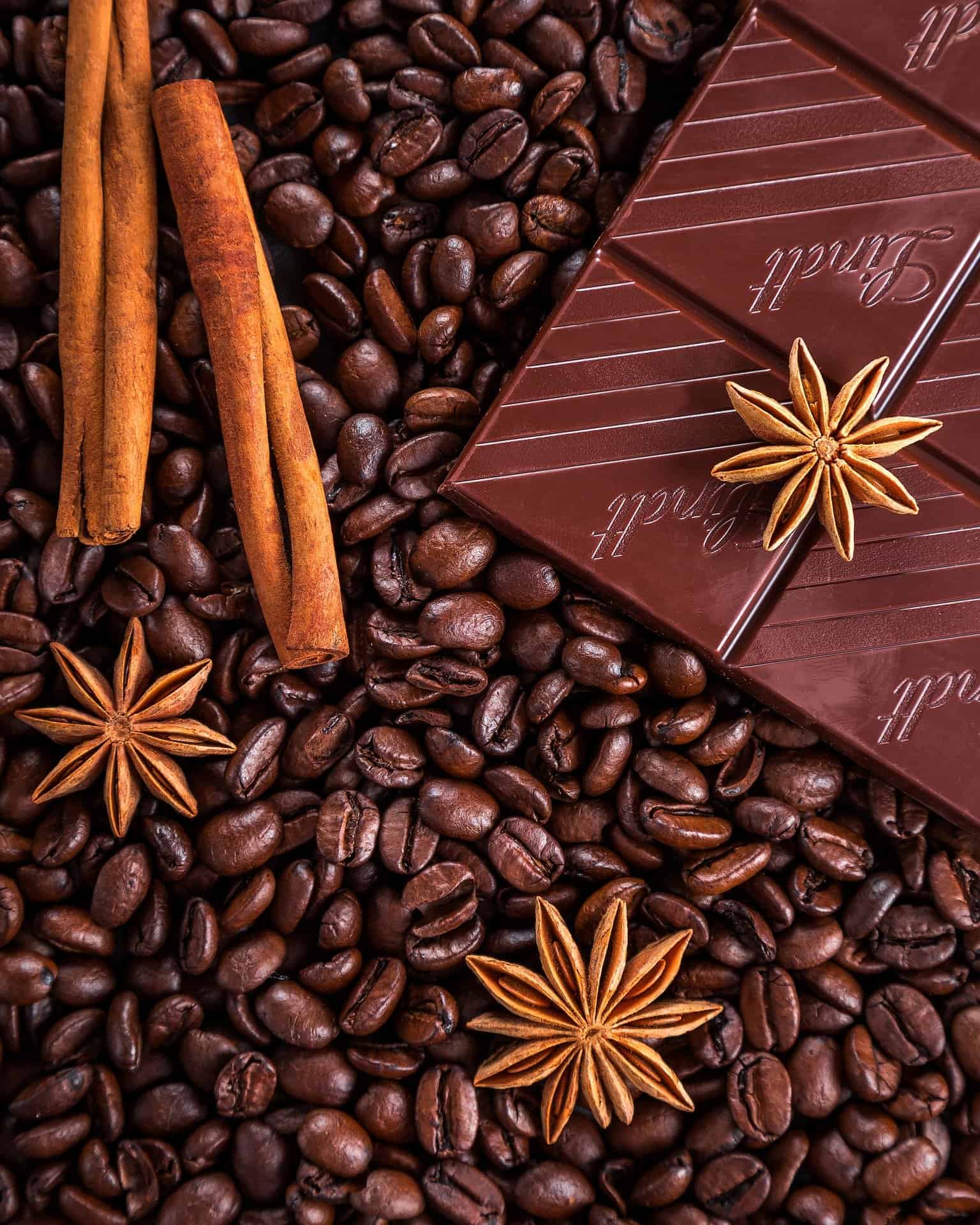 I’ve always believed that Chocolate is the greatest novelty invented on the face of the Earth. Right from a two year old infant to a ninety year old individual – everybody craves for it … And those who don’t like chocolates as such definitely enjoy the occasional flavour in cakes, puddings, custards, candies, ice-creams , wafers and even biscuits. No celebration, no occasion, no festival, no moment of gaiety is ever complete without savouring the snuff – coloured  mass that instantly melts in your mouth. There’s an old quotation which says , “Books and chocolates make life bearable.” How true is that. However, have you ever wondered – What if the world runs out of chocolate one day ?? Sounds weird right ? I mean why will we even think that we can run out of chocolate . Isn’t it everywhere ? Well it is now but it may not be there forever.

The world is heading towards a global shortage of the world’s most favourite treat – Chocolate. Two of the largest and most famous chocolate makers of the world – Mars, Inc. (USA) and  Barry Callebaut (Switzerland) have stated that the demand for chocolate is likely to outstrip its production by one million metric tons by 2020. The reason being that over 70% of the  of the world’s cocoa is produced in the Ivory Cost and Ghana but growing conditions in West Africa have not been ideal. Also,  cocoa typically is not their primary crop so it doesn’t get their first attention, even when its price is rising. Global cocoa reserves have been constantly falling over the past few decades. Cocoa, extracted from the Cacao tree is the base ingredient for chocolate and hence extremely vital. Asia alone, which is home to about 3.7 billion people is the  the consumption “powerhouse” for cocoa and chocolate. The emerging markets of India and China have been in recent years, the biggest consumers of cocoa. Despite the shortage warnings, the increase in demand for chocolate was almost seven times greater in Asia compared to that of traditional European markets.There are concerns that repeated warnings in previous years have simply not been listened to.

John Mason of the Ghana-based Nature Conservation Research Council, predicted that “in 20 years, chocolate will be like caviar. It will become so rare and expensive that the average Joe just won’t be able to afford it.”  Kennedy’s Confection magazine editor Angus Kennedy has said that – ” the future of chocolate could be threatened soon .Prices are set to soar over the next few years as chocolate becomes harder to get hold of. As a result many big-name ­companies are ­expected to fill bars that are smaller in size with more nuts and fruit because they are cheaper to produce.What we will see is a higher price for cocoa powder and, in turn, chocolate. The price for bars will go up over the next few years. You will see less ­ chocolate in the bars. There will be smaller bars, more ­biscuits, more raisins, more nuts ­because they are cheaper to fill space with.Bars will probably be filled with a lot more sugar as well because it is the cheapest ingredient to bulk out the cocoa. The chocolate bar of the future” would be made with so little cocoa it will be “nothing like the chocolate we know and love”.

At its root, the chocolate shortage is caused by an imbalance between the demand for chocolate and the land available for planting. Traditionally, farmers have fought back against disease by planting trees on new land. Today, little land is available and hence the shortage. So if you love chocolate and want it on Earth forever, you better start making efforts to conserve the environment and moderate climate change. Just like global warming, the chocolate crisis may be prevented by ecologically sensitive, or “green,” technology. Start conserving and respecting the environment and its natural resources, else you will lose the irreplaceable flavour forever.. !!